On 17th August 2017, W. Bro. John Helliar, an honorary member of St Laurence Lodge, gave a fascinating address to the Hornchurch Rotary Club on the early history of West Ham United. In particular, he spoke of Arnold Frank Hills (1857 – 1927), a Victorian philanthropist and promoter of vegetarianism, who was also a keen sportsman, holding national mile and three mile titles and awarded two football blues from Oxford University. He was the Managing Director of Thames Iron Works, the successful ship building firm in Canning Town and in 1895, seeking to improve the lot of his workforce, founded and financially supported Thames Ironwork's Football Club, which later became West Ham United.

John’s superb address was attended by W. Bro. David West and several regular guests of our lodge. David managed to take the following photos and there is also an earlier video of W. Bro. John Helliar describing the formation and early years of West Ham United after the photos which is very interesting.. 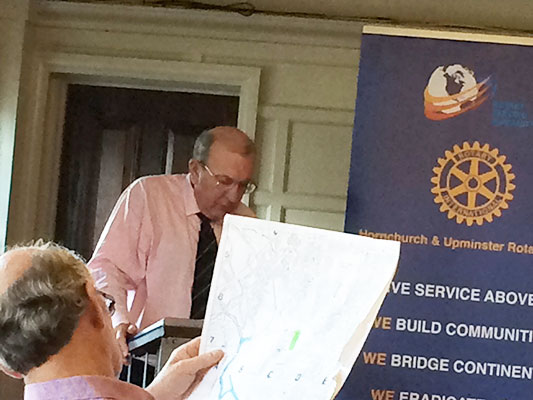 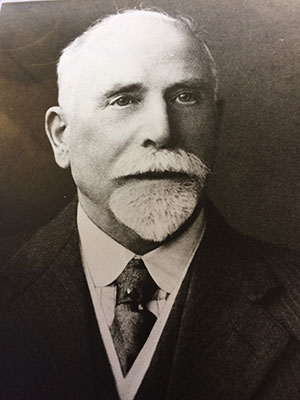 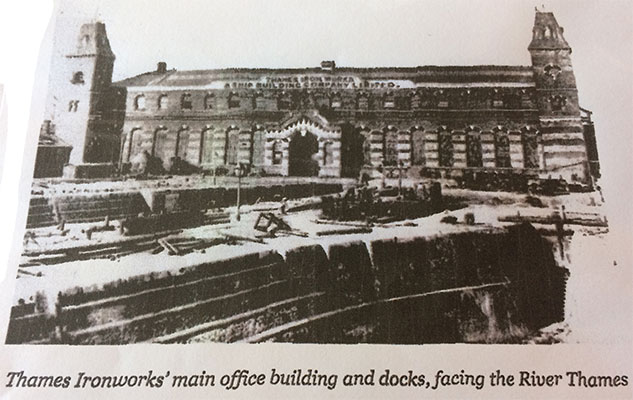