W. Bro. David delivered the Rectitude Essay at the Lodge of Rectitude, No. 335 on Monday 20 May, 2019. His title was Masonic Responsibility. The Essay described the challenge our society faces today, a period when the moral life is under threat; how our order is fitted to respond and why it is our social responsibility to do so. Modern Freemasonry began during the Enlightenment, the rise of reason. Isaac Newton was its prime example and a member of his inner circle was John Theophilus Desaguliers, third Grand Master. Reason is thus our birthright, and it was to reason, not politics, that David's Essay appealed.

The Lodge of Rectitude was founded in 1812, the overture being played at its bi-centenary meeting, and it has some unusual features. It meets just twice a year, once in May to receive that year’s Essay and once in June to install its Master. Its last initiation took place 160 years ago, less surprising when you learn that its initiation fee, due to increase soon, is set at £500 (our own is just £50.) There are no processions, in or out; no salutes are given and there is no fire at the festive board which has just two toasts: the Queen and the Craft, and the Grand Master. 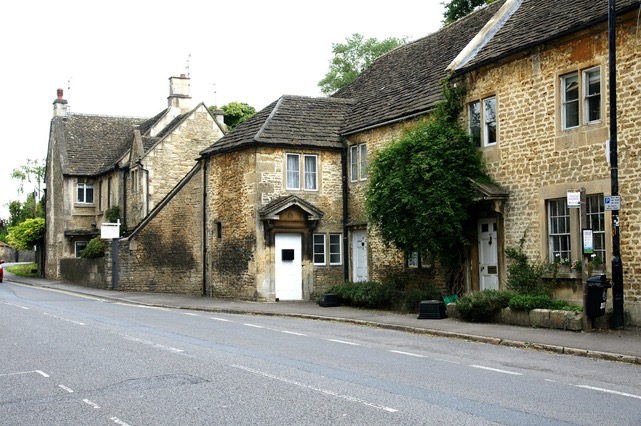