On the 13th October 2018, Bro Luke joined us and was initiated by our Worshipful Master, W Bro Dean, during a most sincere and enjoyable ceremony. Bro Lee confidently explained the working tools of an Entered Apprentice Freemason after which W Bro Cliff delivered the charge in his normal exemplary fashion.

At the same meeting W Bro David, our IPM, passed our Bros Peter and James to the second degree in a most excellent manner, assisted by W Bro Len and the other officers of the lodge.

Throughout both ceremonies, the wardens, deacons and inner guard performed to a high standard, always difficult to maintain when carrying out two ceremonies at the same meeting!

At the end of the meeting a presentation was made to Bro Michael who had been part of the team which had won this year's Prince Edward Duke of Kent Court golf tournament. 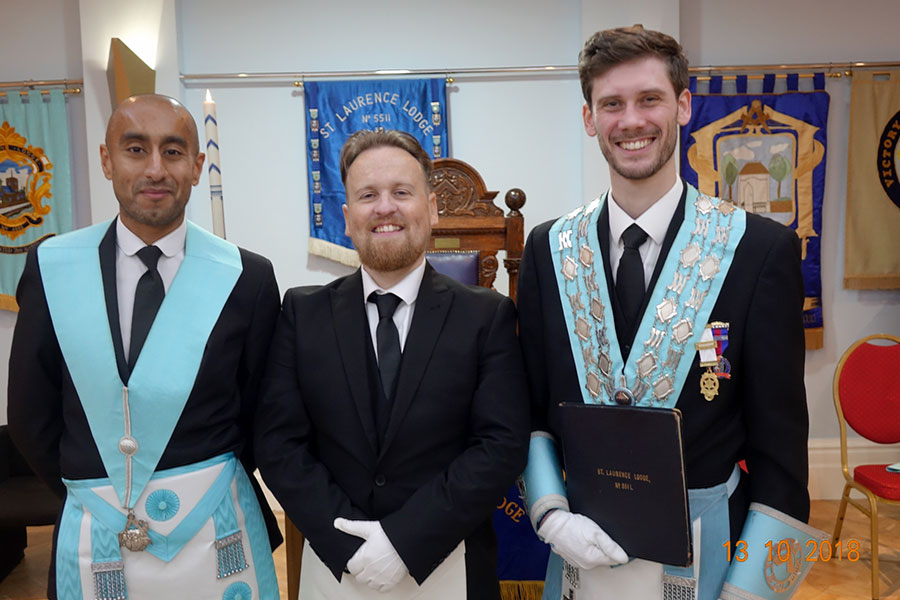 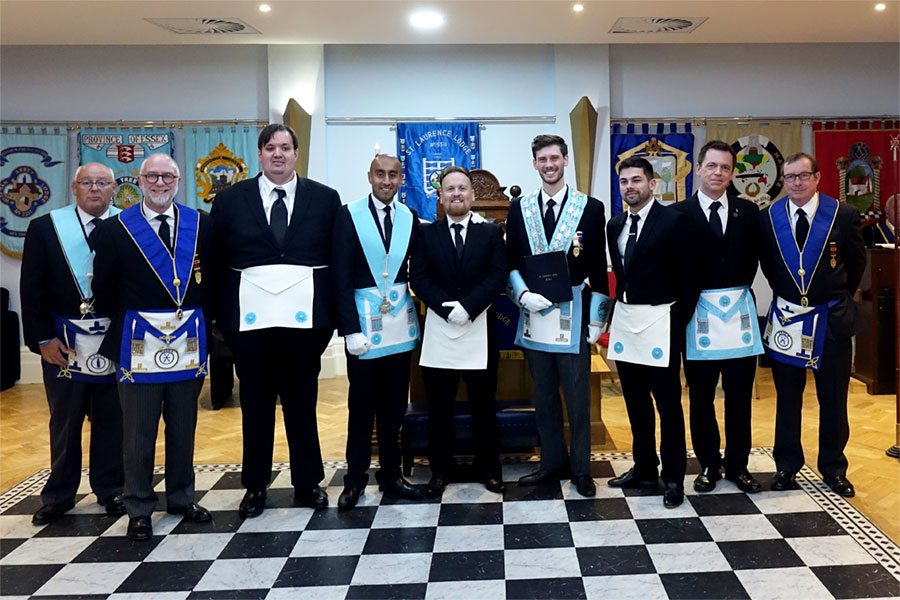 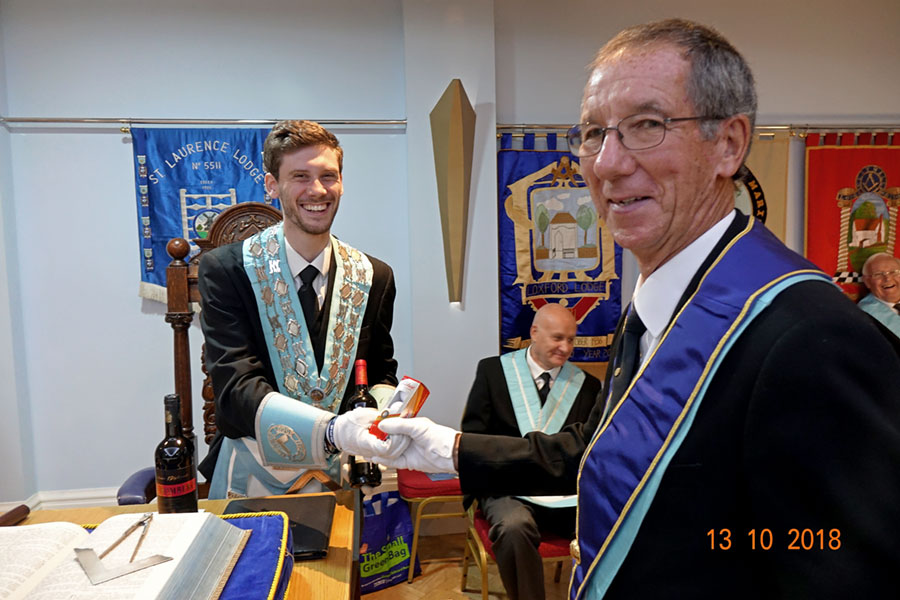