Sixty people attended our 336th regular meeting at which Bro Mark was initiated.

The Worshipful Master opened the lodge and received our Assistant Provincial Grand Master, W Bro Ken Montgomery PSGD, offering him the gavel which was graciously declined.

After the minutes had been approved, the Chair of King Solomon was vacated in favour of W Bro Len who carried out the Ceremony of Initiation in fine form. He was ably assisted by his Officers including Bro Lee and Bro Walt who stood in as Junior Deacon and Senior Warden respectively and did a fantastic job. Bro Walt also delivered a Chaplain's Lecture on the Initiation of a Freemason which was extremely well received by the brethren.

W Bro David gave a short talk on the Origins of Freemasonry which touched on certain theories relating to how our words and signs were developed. Hopefully these informative talks will become a regular feature at our meetings. Certainly the next talk is already being planned and will enlighten us as to where our money goes (that is, the dues we pay)!

Following further normal lodge business the brethren retired for a pre-dinner drink before the festive board which proved to be  a happy, friendly and lively affair. 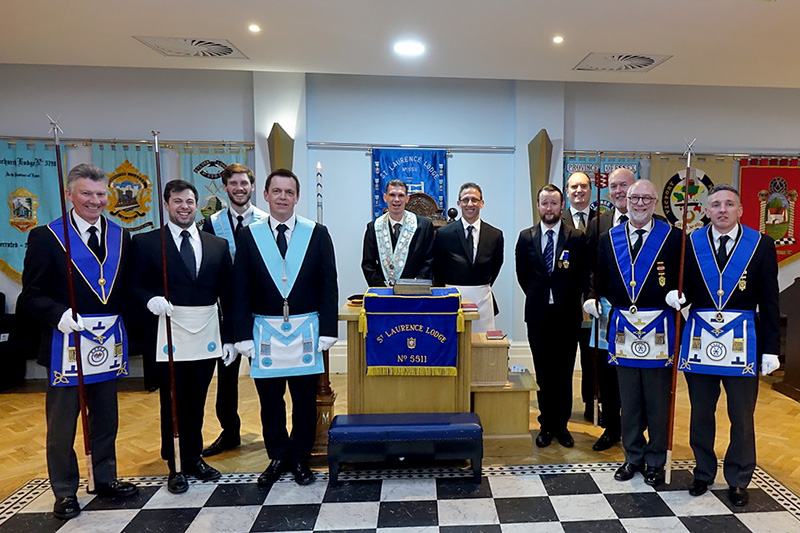 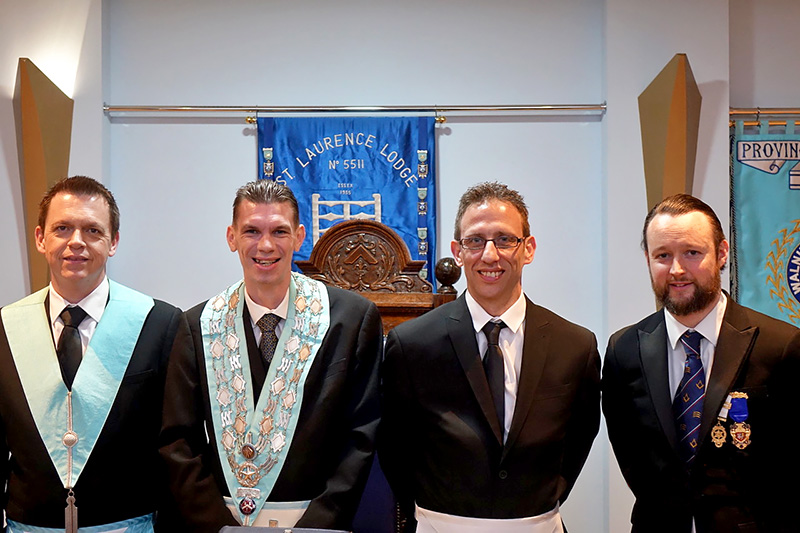 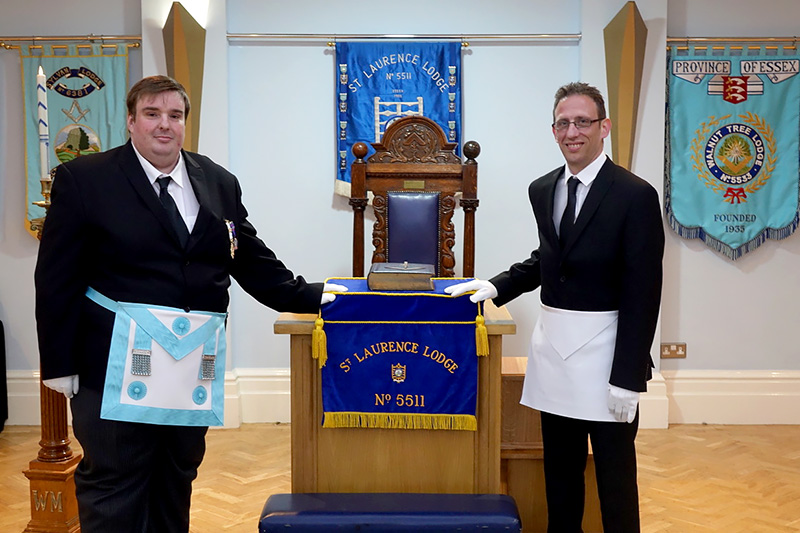